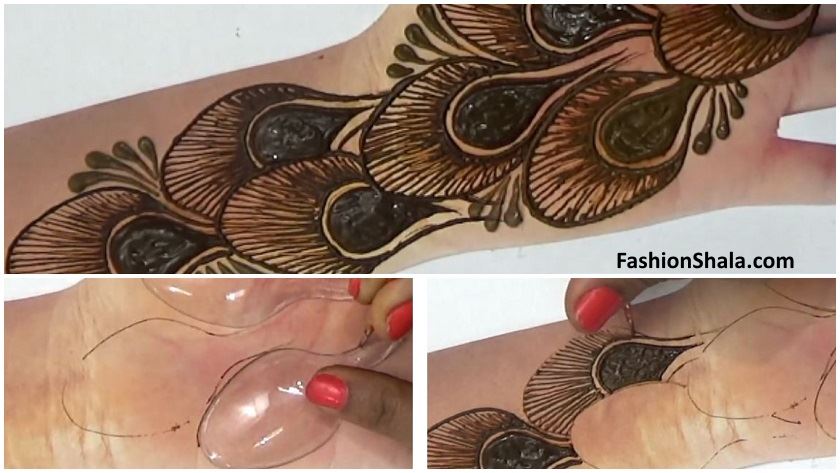 Mehndi (Lawsonia inermis) is a small local shrub whose leaves are used to make henna. In many rural areas people believe in grinding the fresh leaves between the grindstones together with some oil. The people of the city generally choose dried leaves and grind them into a paste. Both the Mehendi process and a rust-red pigment, which eventually turns into dark chocolate, are suitable for beautiful patterns on palms and feet. Mehndi paste can also be used on head hair as it is used as a dye to dye the hair, giving it an extra texture and shiny appearance. You can feel the cooling properties of Mehndi when applied to palms or feet, and natural Mehndi has no side effects on the skin.

Mehndi is very popular in the regions of the subcontinent and is used by both women and girls at weddings or other popular events. At Hindu festivals, Mehendi is usually drawn on the palm, back of the hand and feet, essentially in those areas where the design is clear as it contrasts with the lighter skin of these areas.