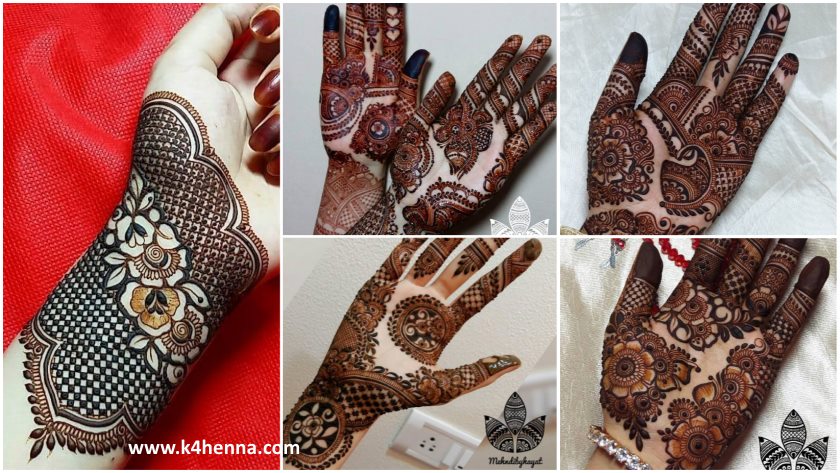 There are several types of mehndi design, which are classified based on the area they were created or the patterns made by them. One of the famous patterns is ‘Arabic Mehndi Design’ which is widely used all over the world and gets popularity among girls. This range of mehndi of design was considered by the Arab nation a few years ago in the world, but it is no wonder that they attract attention of Asian women too. Now most girls of a day go to Stylish Mehndi because it looks unique and traditional that attracts everyone and makes your delicate hands even more beautiful. As we are discussing Arabic Mehndi designs, one of the most preferred Arabic Mehndi designs is one with leaves, wines and stunning flowers. Due to the specificity of these amazing designs compared to other Pakistani and Indian Mehndi patterns, it constantly attracts every woman because women always want different things.

Mehndi is a kind of art and hand skill that is full of charm and elegance by employing dark brown and dark colors in these designs. Hope you like this collection of stylish mehndi designs.