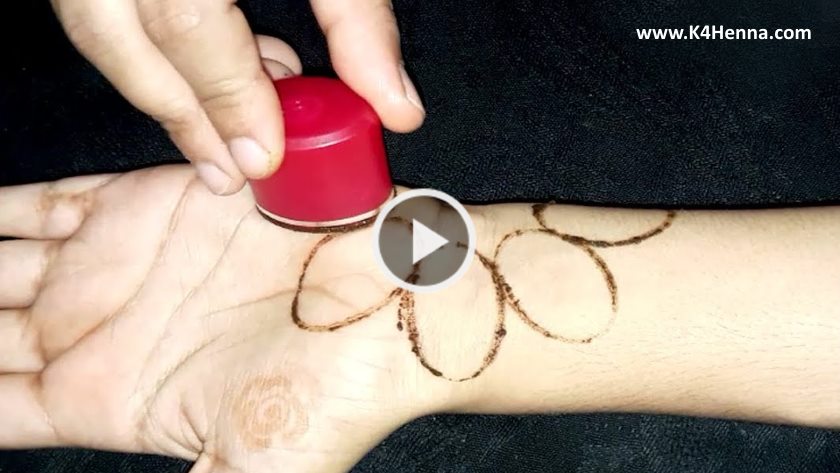 Arabic Mehndi was born in Arab countries and gradually gained popularity in Asia, especially in India and Pakistan. Often Indian forms are associated with Arabic Mehndi, resulting in mixed patterns. Arabic Mehndi is more bold and prominent because it is made using dark brown and black henna instead of red mehndi. Design outlines or boundaries have been made using Black Mehndi, which makes it look bold and beautiful. Arabic Mehndi design is easy and it is suitable for any occasion. Even if you are not an expert in making mehndi, you can also make your own henna at home or try it on your friends. 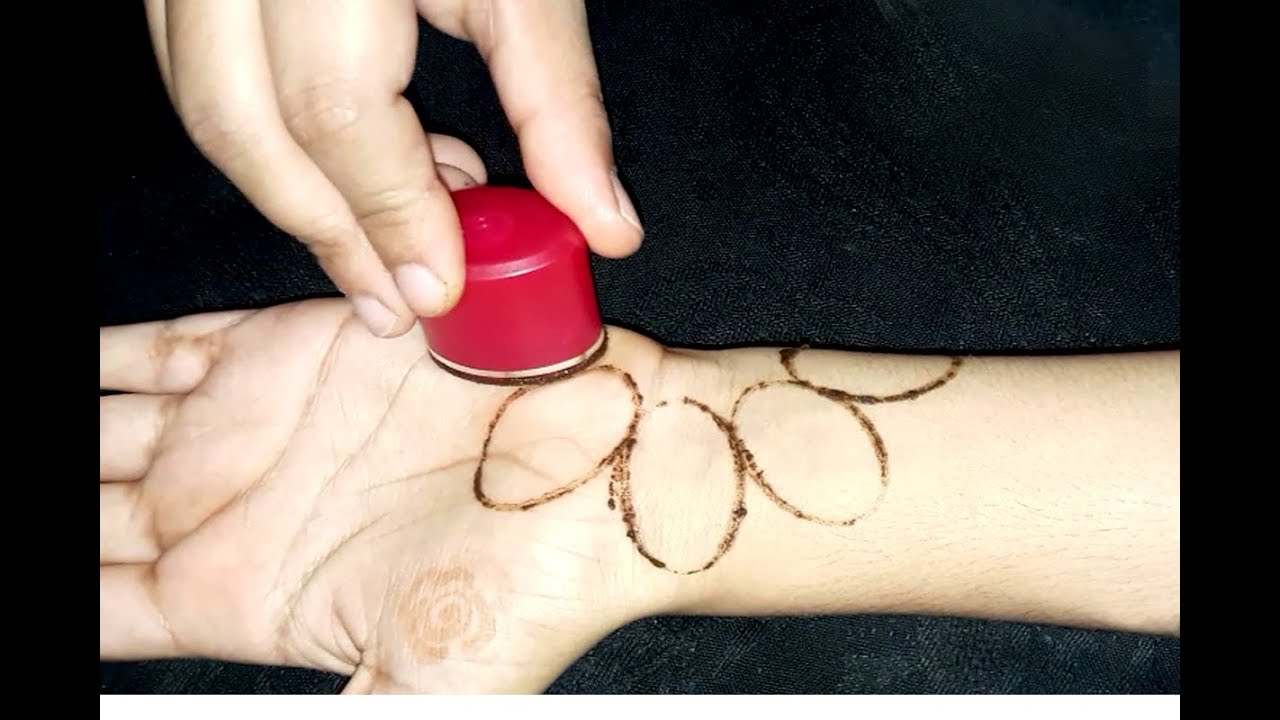