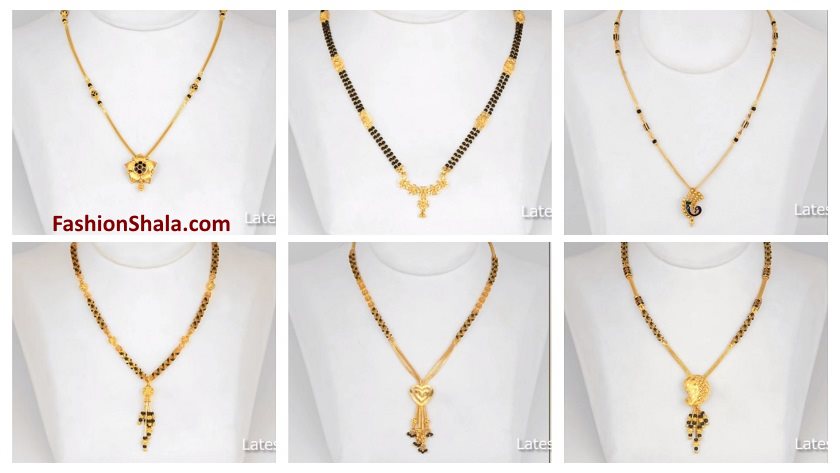 Among the jewels worn by Indian brides, Mangalsutras are perhaps the most important. Mangalsutra consists of two words: Mangal (auspicious) and Sutra (thread) symbolize the union of the bride and groom and their relationship as husband and wife. In northern India it is a necklace with black and gold pearls and a gold or diamond pendant (called Tanmaniya). They have a special meaning in Hindu weddings and rituals. Considered as one of the cleanhagya alankar mangalsutra, she is placed around a woman’s neck, which gives her marital status.

Mangalsutras were initially part of the North Indian marriage traditions, which slowly migrated to other Indian cultures with their own Mangalsutras variations. Today there are different shapes, designs and styles. 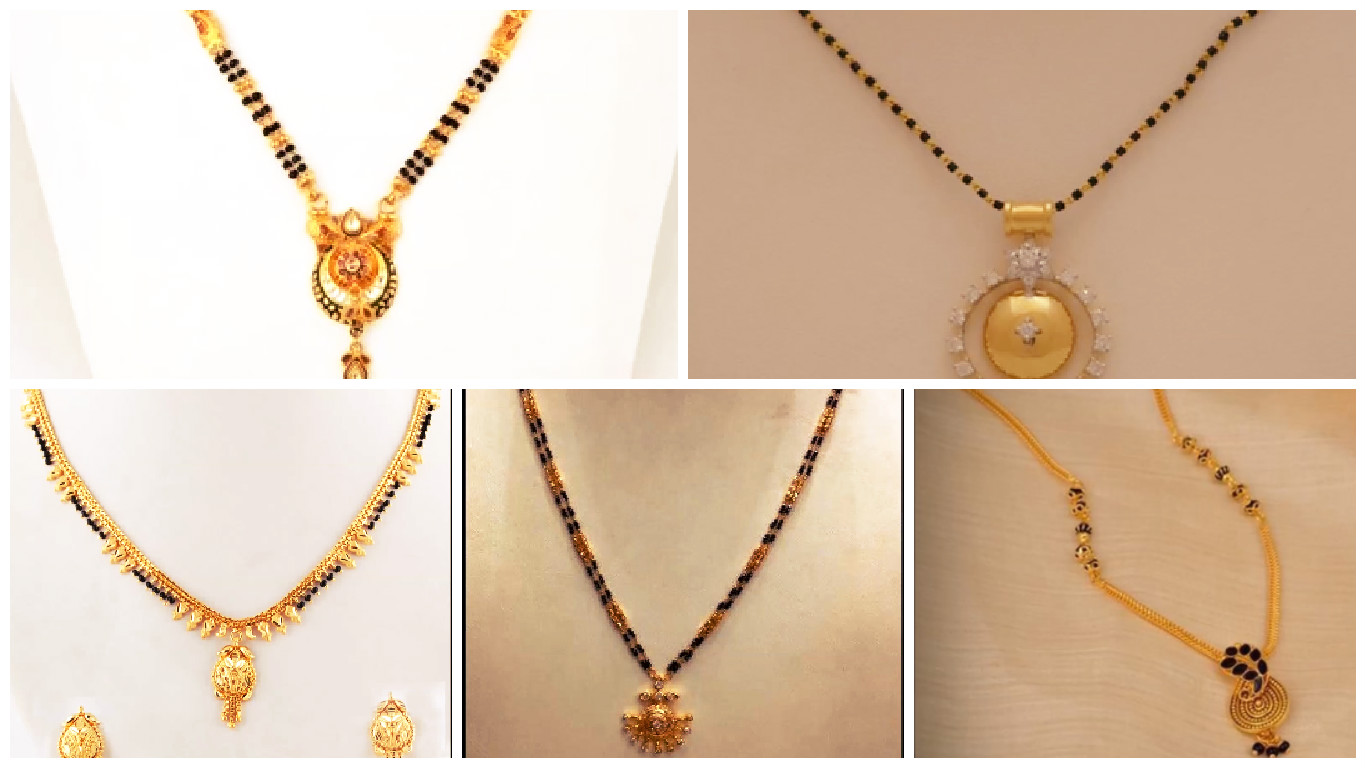