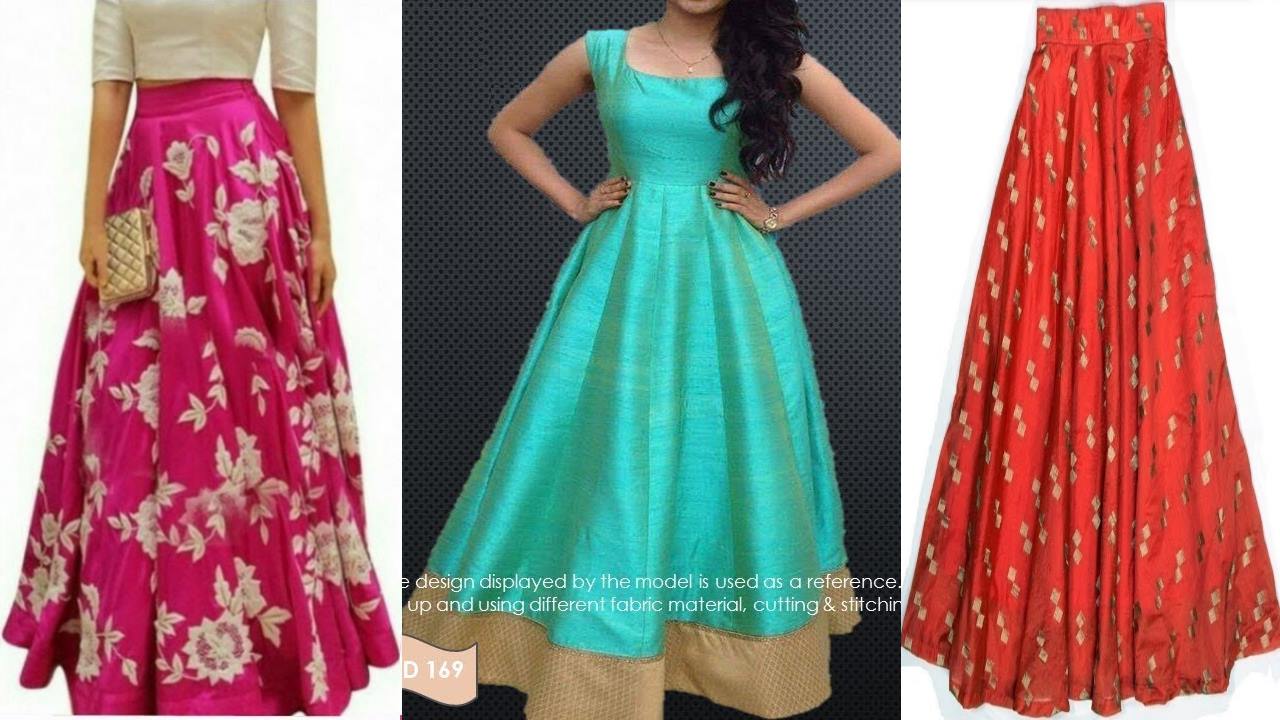 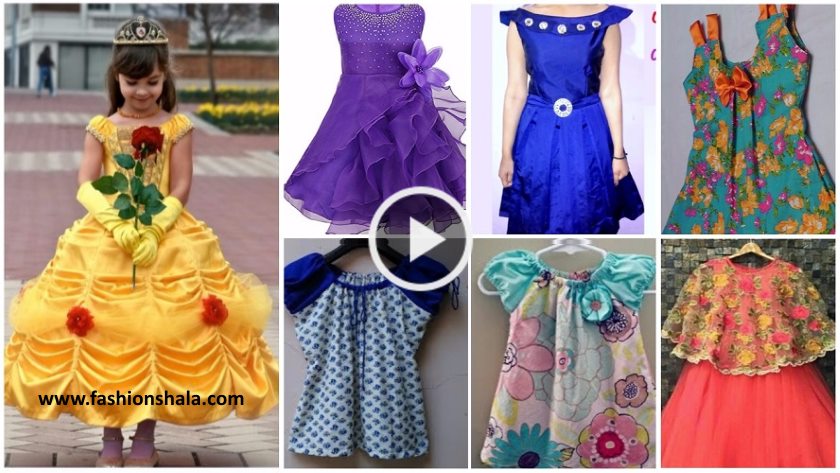 Latest designer baby frock cutting and stitching: If you have a girl child, then you spend a lot of time wearing and choosing the right clothes for me. If you have more than one, then your work is finished for you. Special occasion clothes, clothes for comfortable outings, indoor wear loungeware, school uniform clothes for schools, then seasonal clothes. This is not a never ending cycle of choosing a herd for girls. 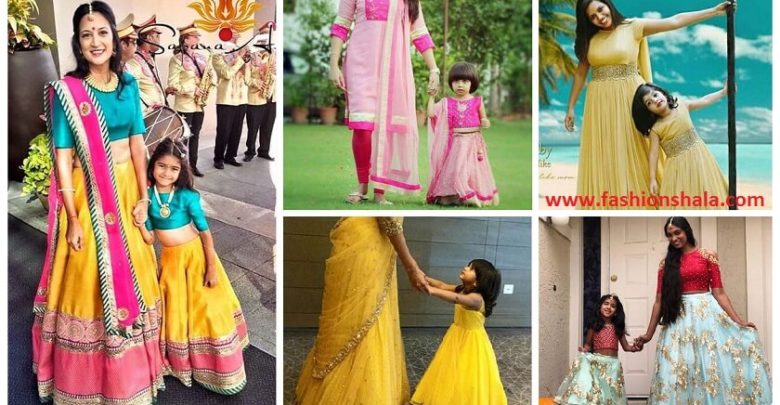 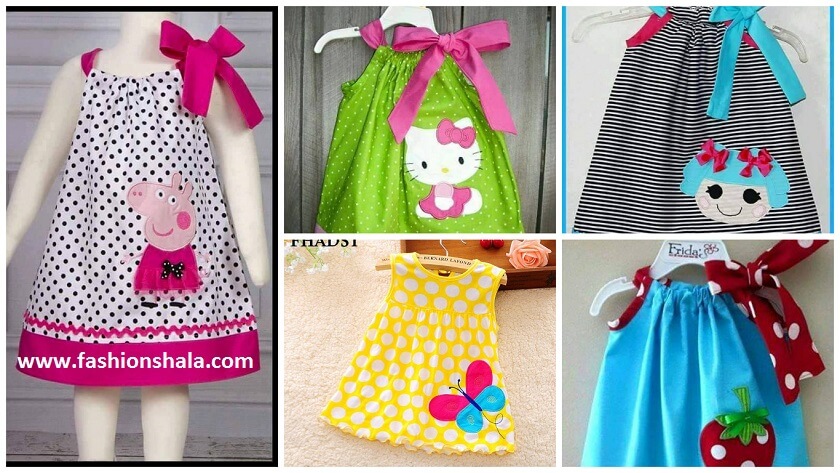 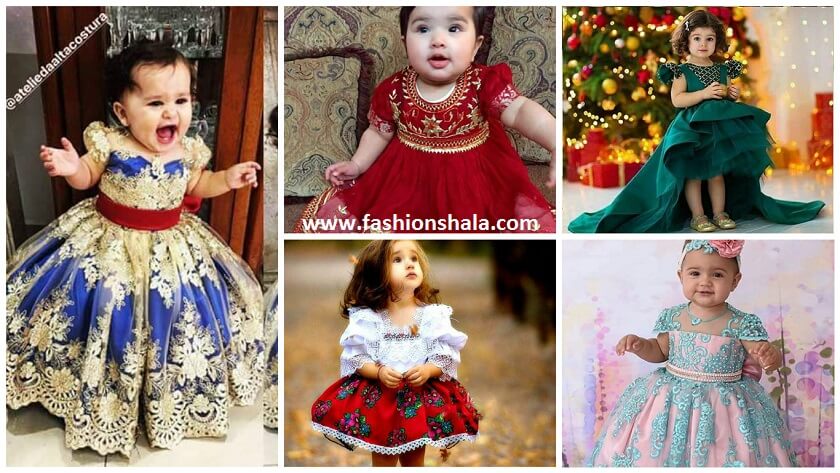 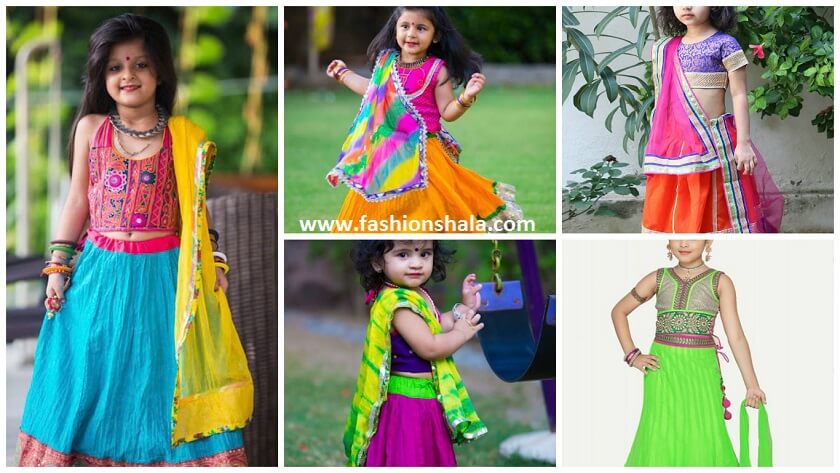 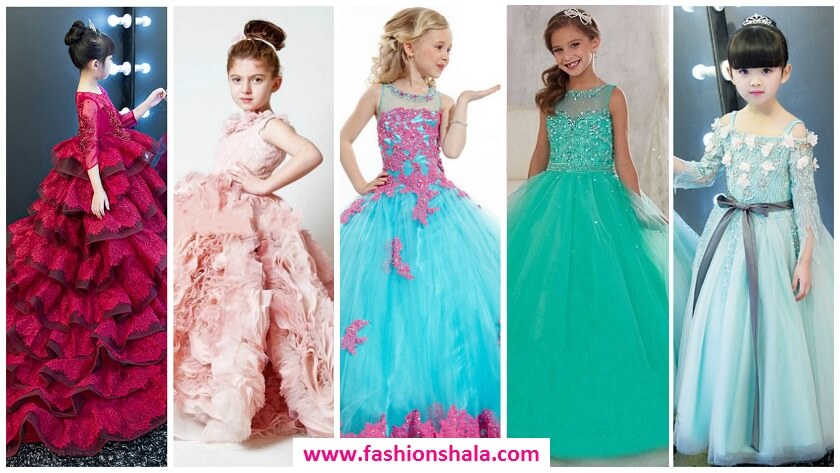 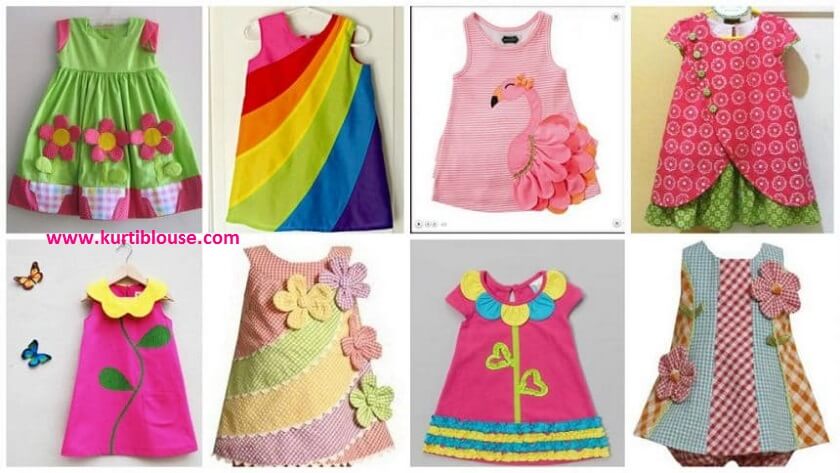