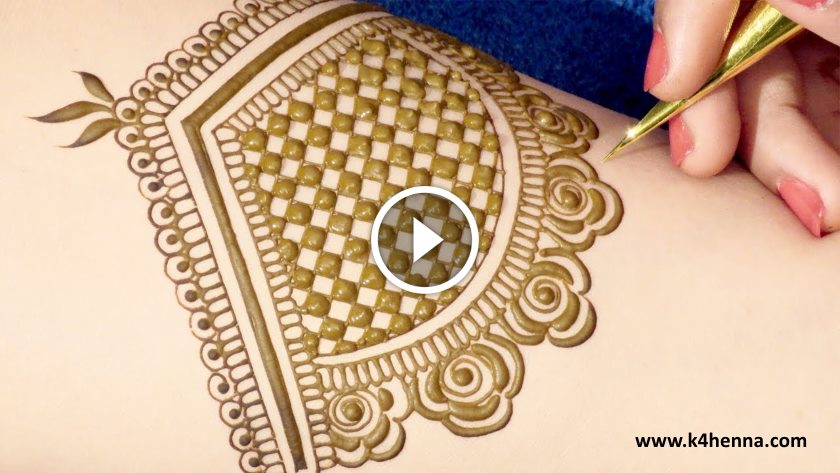 Mehndi is one thing that all Indian women worship – not just because it is an important part of our culture, but also when we are decorated with it, the Mehndi design looks so beautiful. Mehndi is actually a type of henna tree’s natural dye made of leaves and stems. It is now being used as a natural dyeing agent and art of henna is now spread all over the world. In western countries, Mehndi is also being used as a temporary tattoo. It has made a great deal of popularity especially in the temporary tattoo industry. 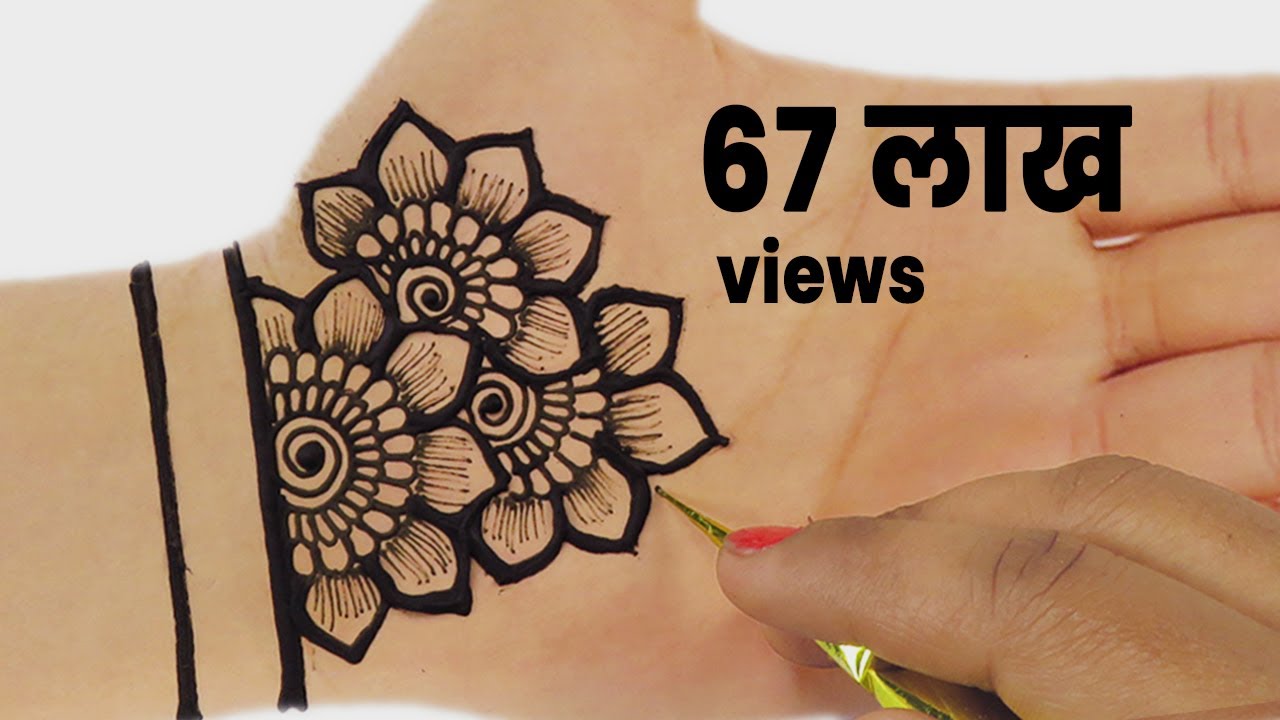 We are usually used to see the grand and complex mehndi designs during marriage. But there are some very simple Mehndi designs that look chic and beautiful and can be done for any occasion. These designs require very little time and are generally simple and sweet, adding color signals in the hands but do not clutter hands or give an over-decade look. 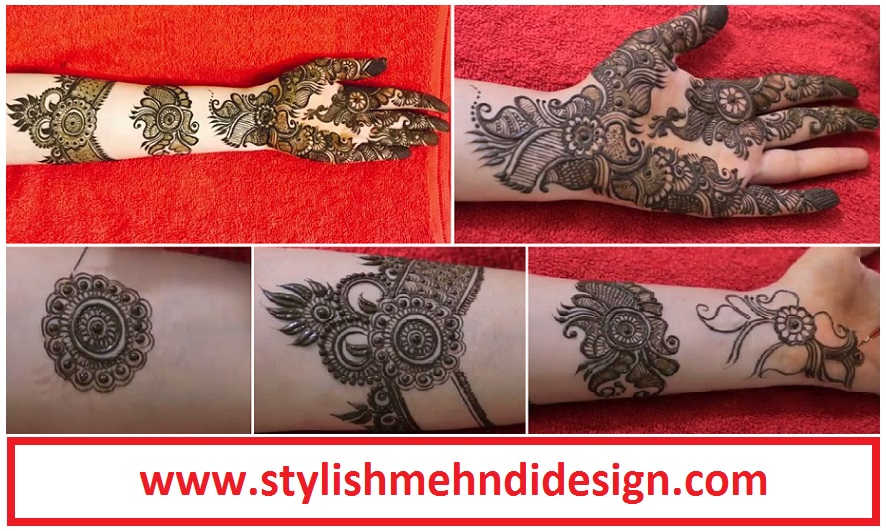