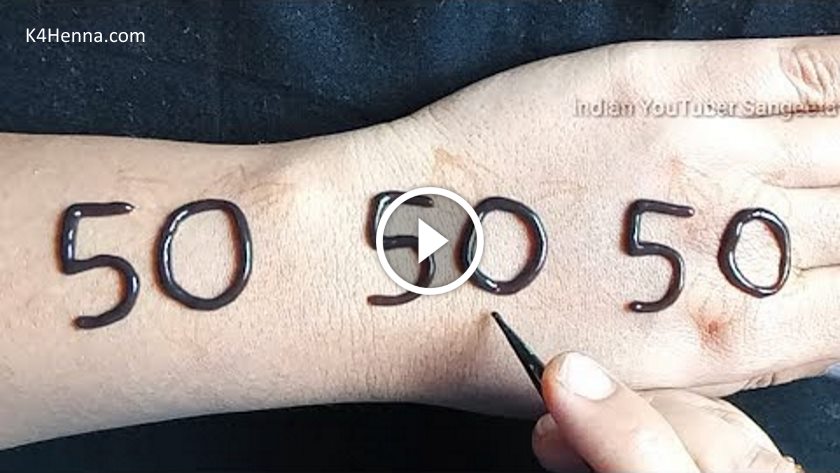 Henna or Mehndi is very popular in India as well as in other eastern countries like Saudi Arabia, Pakistan etc.. If you are not familiar with the term Henna or Mehndi, it is essentially a natural dye derived from a plant cultivated in tropical hot climates Lawsonia inermis. It is similar to black tea, which is also an organic dye. After drying, the leaves and stems of the plant are ground into a paste and mixed with an acidic substance to produce colour. 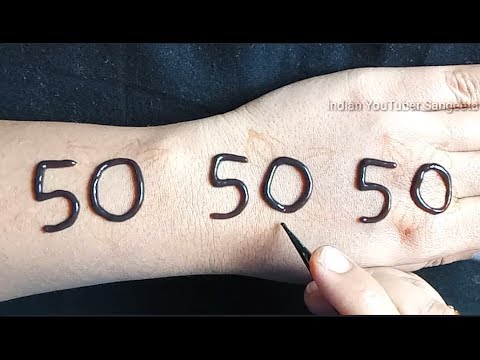 It is part of Eastern traditions, especially in India, where Mehndi is used for happy occasions such as weddings, baby showers and parties. In Indian Hindu culture, brides use henna for the groom’s long life. Henna is now also used as a temporary tattoo and hair color. Many young girls use it as body art because it is natural and falls off easily after a while. 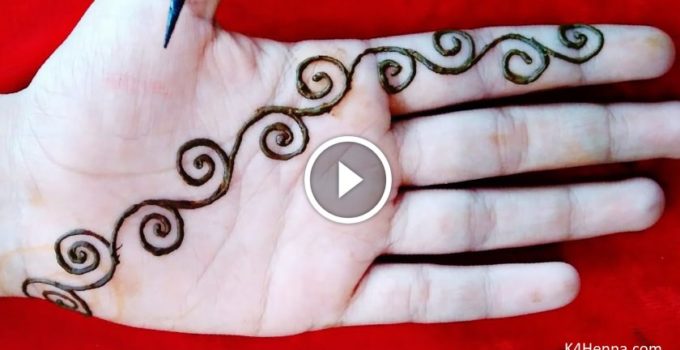